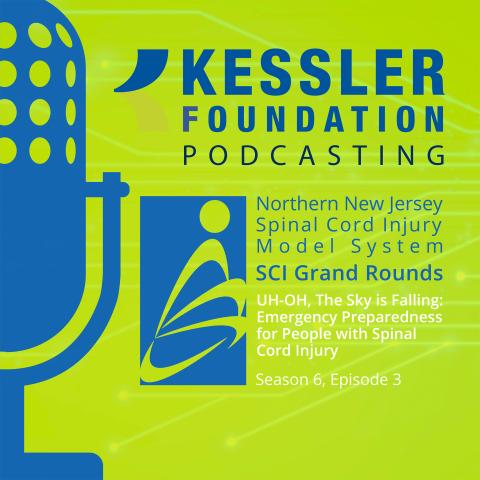 Uh-Oh the Sky is Falling: Emergency Preparedness for People with Spinal Cord Injury

In this episode of Kessler Foundation's podcast, Robin Bischoff, nurse manager of the spinal cord injury unit at Kessler Institute for Rehabilitation presented “Uh-Oh, The Sky is Falling: Emergency Preparedness for People with Spinal Cord Injury.” The likelihood that you and your family will recover from an emergency tomorrow depends on the planning and preparation done today.

Be sure to download the presentation slides which includes emergency preparedness worksheets, lists, 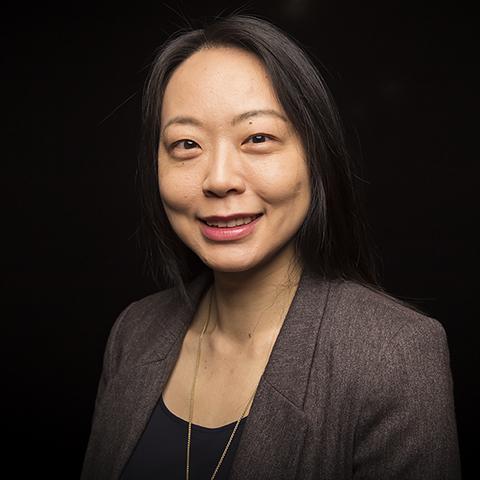 In this episode of Kessler Foundation's podcast, we are talking with Dr. Peii (Peggy) Chen. She is a senior research scientist in the Center for Stroke Rehabilitation Research and the intellectual property liaison at Kessler Foundation. She spoke with Rob Gerth, the Foundation's communications director. 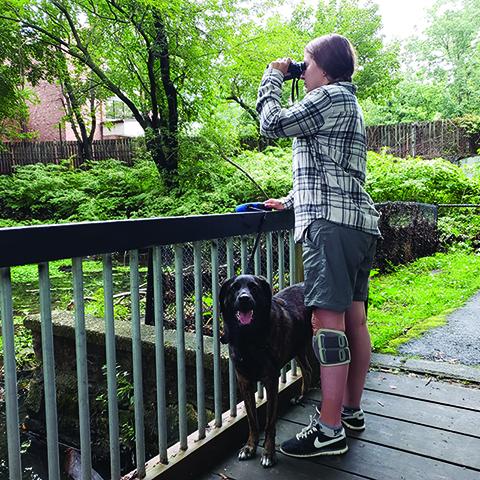 People with Disabilities Want to Contribute to the Workforce

Here's a Labor Day story that captures how the work Kessler Foundation does helps people with disabilities contribute their talents in the workforce. Released by Reuter’s international news service, “Disabled workers chase 'dream jobs' in tight U.S. labor market,” focuses on upward trends in disability employment, as reported by 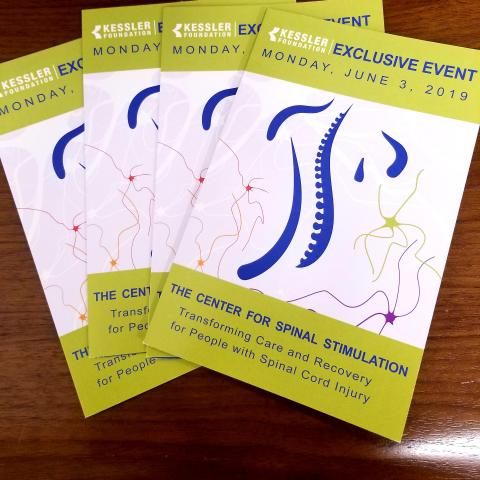 Transforming Care and Recovery for People with Spinal Cord Injury 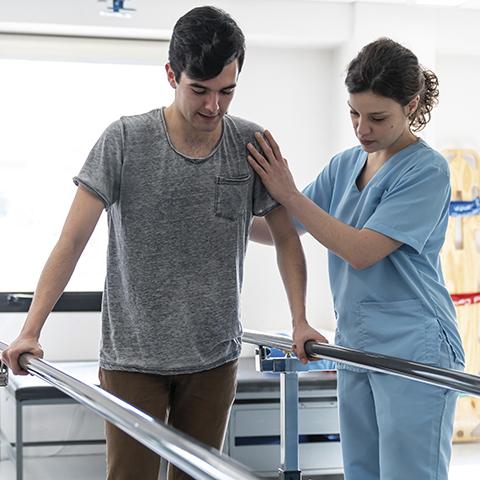 After a traumatic injury, caregivers and patients are left with a common, yet challenging question: now what? Adjusting to life after a traumatic injury comes with its own set of complications, but the financial burden of rehabilitation and inpatient care makes this adjustment even more difficult. Patients often don’t know what questions to ask or how to find resources that will allow them to live on their own and maintain their quality of life. With the help of organizations like the Tristate Advocacy Project, patients can gain access to the support and guidance they need 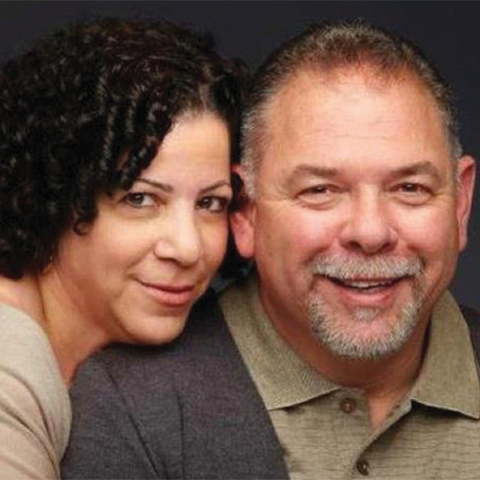 Personal Perspective: Richard Anderson – Called to Be an Advocate

In August 2004, I sustained a traumatic brain injury (TBI) while on a family vacation at the Jersey Shore. To this day, my short-term memory has limits. I struggle with finding the right words to express my thoughts and emotions. And, I no longer have the ability to taste and smell. I am sharing this because looking at me, you might not know I have a brain injury. These challenges are what we call "invisible losses."

Despite these challenges, I try and help other individuals with brain injury by increasing awareness of TBI and advocating on behalf of the TBI community. I am a volunteer board trustee of the Brain Injury Alliance of New Jersey (BIANJ) and a member of the Kessler Foundation TBI Consumer Advisory Board 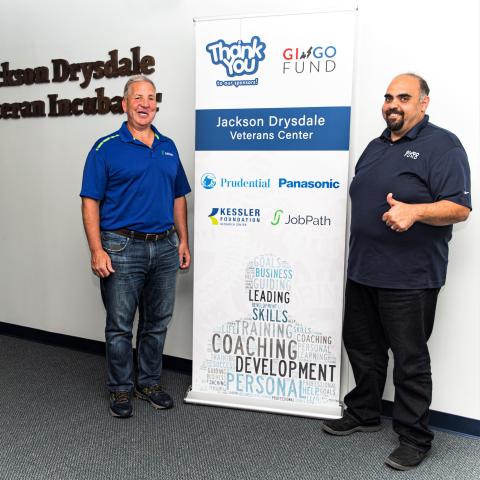 Recently, we had the opportunity to visit one of our grantees, the GI Go Fund in Newark, New Jersey. The mission of the GI Go Fund is to support veterans and their families by connecting them with services they need to lead fulfilling lives in the civilian sector. In 2018, the GI Go Fund held a ribbon cutting for the opening of the Jackson Drysdale Veterans Center, a veteran incubator where veterans receive support for starting and growing their own businesses.

The center itself was launched through a community partnership of Kessler 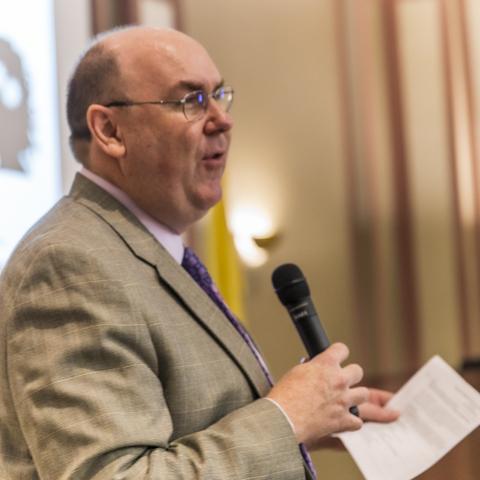 I recorded a podcast with Dr. Peggy Chen to be posted later this month. Dr. Chen is a senior research scientist in the Center for Stroke Rehabilitation Research at Kessler Foundation. Her story of how she got from Taiwan to Penn State to Kessler is fascinating. But maybe even better, she let me and Nicky, our 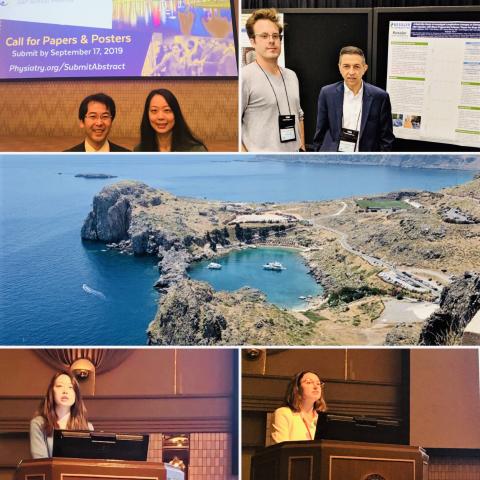 This spring and summer Kessler Foundation’s scientists are traveling the globe, to present their research, moderate events, and build connections with the goal of improving the lives of people with disabilities.

John DeLuca, PhD, senior vice president of research and training, at Kessler Foundation presented on strategy training in multiple sclerosis. His presentation offered other scientists data and information to move their studies forward. 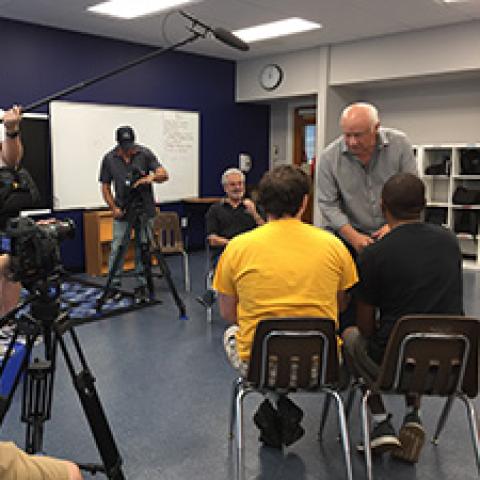 We visited Tenafly, New Jersey, last week to check in on a grantee of ours, Joey Travolta's Short Film Camp produced by MarbleJam Kids. Joey Travolta (yes, he's John's older brother) and his crew of nine professional filmmakers, teach young kids and teens with special needs the art of film making from creative concept to completion. He's been running these camps for 10 years.

The campers are divided into three teams, each with the goal of scripting, shooting, and editing a short film during a two-week period. The end result is three short films, which are Seven Kessler Foundation postdoctoral fellows were recognized at the recent celebration by the Department of Physical Medicine and Rehabilitation at Rutgers New Jersey Medical School; honoring the graduation class of 2019. 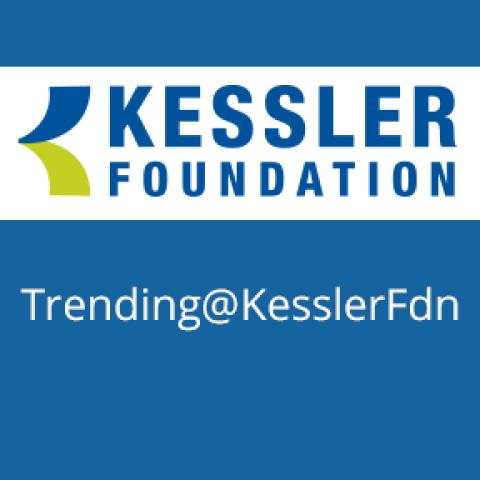 Last week, we recorded a podcast with Dr. Nancy Chiaravalotti, director of the Center for Traumatic Brain Injury Research and 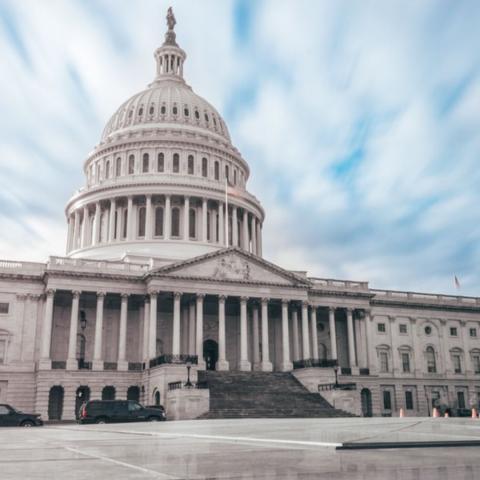 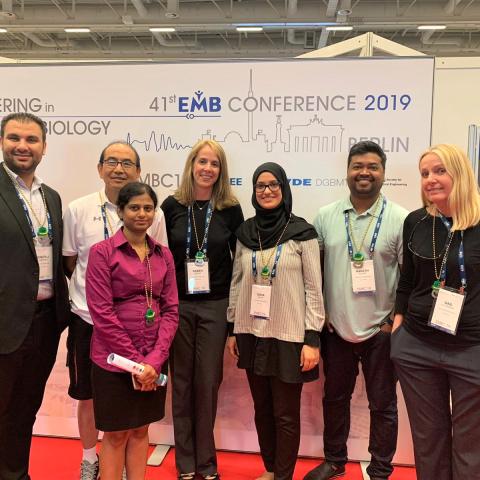 The theme this year is “Biomedical engineering ranging from wellness to intensive care.”

The seven scientists who are attending include: