nTIDE September 2015 Jobs Report: Employment for Americans with Disabilities Slips for the First Time in 2015 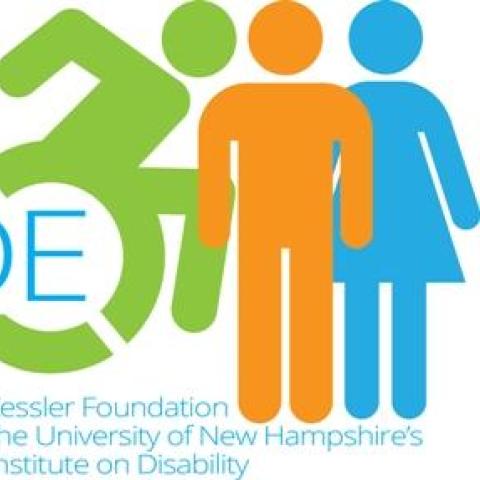 WEST ORANGE, N.J. – October 2, 2015. After 11 months of job growth for Americans with disabilities, employment declines for the population, according to today's National Trends in Disability Employment – Monthly Update (nTIDE), issued by Kessler Foundation and University of New Hampshire’s Institute on Disability (UNH-IOD). The news comes at the start of National Disability Employment Awareness Month, showing the need for more concerted efforts that support job opportunities and a diverse workforce.

October marks the 70th Anniversary of National Disability Employment Awareness Month. This nationwide campaign celebrates the contributions of American workers with disabilities in the workplace. To commemorate this anniversary, Rodger DeRose, president and CEO of Kessler Foundation, calls upon business leaders to diversify their workplaces and asks nonprofits to join the Foundation in including disability employment initiatives in their philanthropic efforts. Kessler Foundation funds initiatives across the U.S. that support job training and employment opportunities for people with disabilities.

“Hiring people with disabilities benefits individuals, the economy, and companies,” said DeRose. “Workers with disabilities gain acceptance, independence, and financial security and lessen their reliance on public benefits. As a result of their unique experiences, they generate innovative ideas for products and services that benefit all of us. Companies can gain good will and add to their bottom lines by tapping into the estimated $175 billion of annual buying power of the disability community.” DeRose shares more thoughts in his blog, titled, “Why Hire People with Disabilities?”