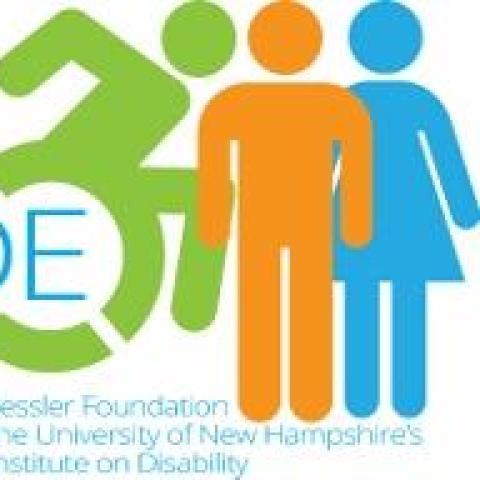 WEST ORANGE, N.J. – November 6, 2015. For the second consecutive month, Americans with disabilities are struggling to find employment, according to today's National Trends in Disability Employment – Monthly Update (nTIDE), issued by Kessler Foundation and University of New Hampshire’s Institute on Disability (UNH-IOD). As the nation prepares to celebrate Veterans Day, the news underscores the need for initiatives that support hiring efforts for people with disabilities, including veterans.

“These numbers are not as severe as last month’s numbers. Hopefully, the employment outlook for people with disabilities will return to what we saw earlier in the year,” said Andrew Houtenville, Ph.D., associate professor of economics at UNH.

As Veteran’s Day approaches, the nation is reminded of the challenges veterans face as they transition to civilian life and seek employment. Kessler Foundation awarded a grant to Easter Seals Greater Washington Baltimore Region to launch the Veterans Staffing Network (VSN)—a social enterprise employment agency for veterans, with and without disabilities, and their spouses. Recruiters and job coaches work with jobseekers to improve resumes, job skills, and interview preparedness. Federal regulations, such as Section 503 of the Rehabilitation Act, support hiring efforts as government contractors must make concerted efforts to have seven percent of their workforce comprised of individuals with disabilities, including veterans.

“So many veterans have real world skills that just don’t easily translate, on paper, to many civilian jobs,” said Larry Bram, senior vice president of Innovation & Program Development at Easter Seals. “The aim of our program is to continually bridge this gap between employers and veteran job seekers. Federal guidelines advance our efforts as we help government contractors fill their hiring needs by employing qualified veterans with disabilities who are appropriate for each role.”