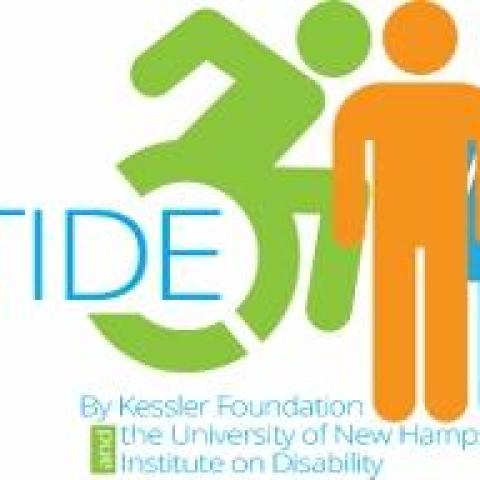 WEST ORANGE, N.J. – December 4, 2015. For the third consecutive month, fewer Americans with disabilities are working, while the labor force holds steady for people without disabilities, according to today's National Trends in Disability Employment – Monthly Update (nTIDE), issued by Kessler Foundation and University of New Hampshire’s Institute on Disability (UNH-IOD). To help minimize barriers to employment, Uber is partnering with Community Options to increase options for accessible transportation in a new pilot project.

“The declines we are seeing this month are still not as severe as two months ago, and about the same as last month. We are still hopeful that the employment outlook for people with disabilities will return to what we saw earlier in the year,” said Andrew Houtenville, Ph.D., associate professor of economics at UNH.

Initiatives are underway to remove barriers to employment for people with disabilities. According to the 2015 Kessler Foundation National Employment and Disability Survey, more than a quarter of Americans with disabilities report a lack of transportation as a barrier to finding employment. To improve access to transportation, Kessler Foundation awarded a grant to Community Options to launch Autobility, a one-year pilot project. Community Options will partner with Uber Technologies and human services agencies in Pittsburgh, Pennsylvania to increase the supply of wheelchair-accessible vehicles, educate people with disabilities on transportation options and develop a simple and expedient process for booking accessible rides.

“The Autobility project has the potential to bring a new level of independence and self-sufficiency to people with disabilities,” said Elaine E. Katz, MS, senior vice president of grants and communications at Kessler Foundation. “Uber has expedited transportation for so many consumers, as they can request a ride via smartphone at any time and location and be picked up by nearby drivers. It’s time to bring the same convenience to individuals with disabilities. Now, they will have equal opportunities to go to work and participate in other activities. Once we build a successful model, Autobility may be replicated across the United States.”