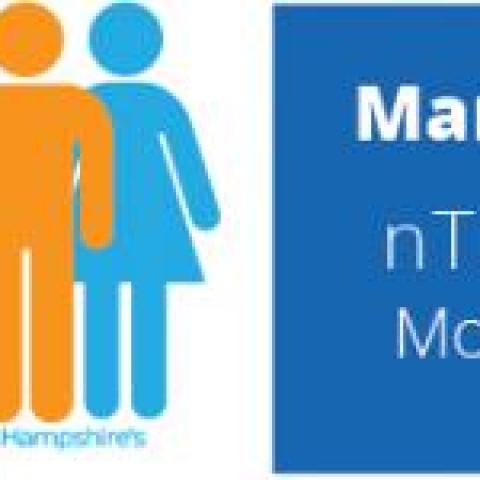 “A decline of one-tenth of a percentage point in the employment-to-population ratio is basically no change. And it is a far cry from the declines we saw in the last few months of 2015.  Let’s hope that this is a sign of good news to come in 2016,” said Andrew Houtenville, Ph.D., associate professor of economics at UNH.

Brain injury has been a hot topic during the run up to Sunday’s Super Bowl, with news about affected players, as well as a recent film, “Concussion,” that highlights the consequences of football-related brain injuries. These discussions highlight a major focus for Kessler Foundation – research aimed at new and effective treatments that improve function and quality of life after brain injury. Support for tailored employment programs bridges the gap between rehabilitation research and community reintegration.

“People with brain injury can succeed in the workplace,” said Elaine E. Katz, MS, senior vice president of Grants and Communications at Kessler Foundation. “Hands-on work experience can help them achieve their goals. We anticipate that ServiceSource’s peer-run clubhouse model will provide an environment in which individuals can explore their interests and gain the skills they need to transition to the workplace. By partnering with the International Brain Injury Clubhouse Association, a collaborative international network of clubhouses, as well as local clinical programs, Service Source is prioritizing the inclusion of vocational rehabilitation services in brain injury management programs.”