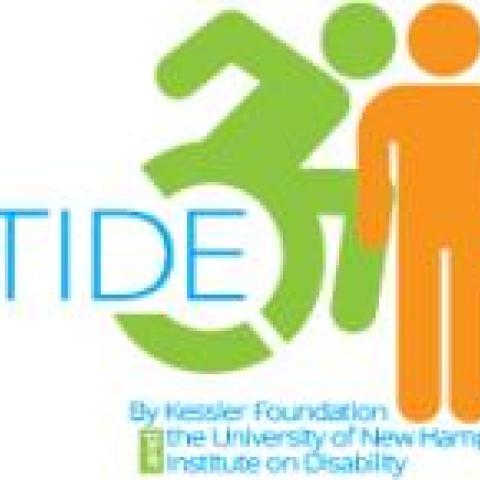 WEST ORANGE, N.J. – January 8, 2016. For the fourth straight month, Americans with disabilities continue to struggle with finding employment, while the job market for people without disabilities slightly improved, according to today's National Trends in Disability Employment – Monthly Update (nTIDE), issued by Kessler Foundation and University of New Hampshire’s Institute on Disability (UNH-IOD). In an effort to create or expand employment opportunities for people with disabilities, Kessler Foundation distributed grants to disability employment initiatives across the U.S.

“It will be interesting to see if 2015, overall, was a positive year for people with disabilities, which we will do in year-in-review report.  Although, I’d rather go into next year with the monthly trend heading in a positive direction, we didn’t see that at the end of 2015,” said Andrew Houtenville, Ph.D., associate professor of economics at UNH.

Kessler Foundation recently announced $1.6 million in funding for major employment initiatives in four states. In Florida, funding was awarded to Bridging the Gap from College to Careers, an initiative of the Florida Atlantic University Foundation. In Illinois, Access Living of Metropolitan Chicago will launch the Realizing Education and Advancement for Disabled Youth (READY) program to help students transition to college, employment and economic independence. The Maryland Customized Employment Project will improve employment outcomes for individuals with developmental disabilities through collaborative partnerships with state agencies and employers. The Mercy Health Foundation’s Healthcare Workforce Inclusion Model will place individuals with disabilities in new and existing opportunities in St. Louis, Missouri.

Since 2000, Kessler Foundation has provided $33.6 million to expand job opportunities for people with disabilities. The Foundation awards community employment grants and funds related special initiatives, in addition to its two-year signature employment grants, which range from $200,000 to $500,000.