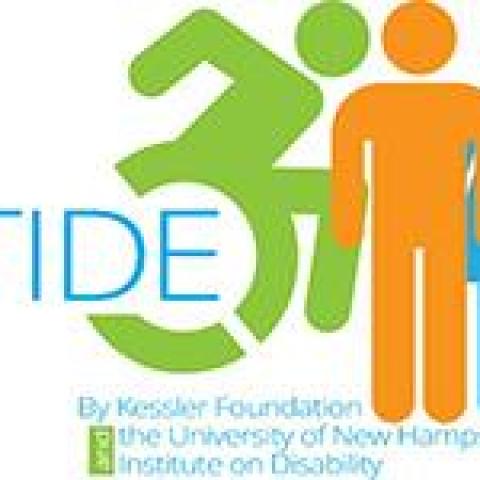 WEST ORANGE, N.J. – May 8, 2015. Positive news continues as Americans with and without disabilities are participating in the labor force and finding jobs, according to today's National Trends in Disability Employment – Monthly Update (nTIDE), issued by Kessler Foundation and University of New Hampshire’s Institute on Disability (UNH-IOD). Social enterprise is one example of a successful strategy that is expanding opportunities for job seekers with disabilities.

“This is encouraging news and bodes well for the approaching 25th ADA anniversary.  May positive trends continue in May and beyond,” according to Hugh Berry, Ed.D., research analyst at the National Institute on Disability, Independent Living and Rehabilitation Research (NIDILRR).

“Kessler Foundation is a leader in funding initiatives that improve employment outcomes for people with disabilities; a growing trend is social enterprise,” said Elaine E. Katz, senior vice president of Grants & Communications. “Social enterprises have the capacity to hire large numbers of individuals who receive market wages. We work with our grantees to develop strategies for success and best practices so that the initiatives can be scaled and replicated for a greater impact.”

Results of the Kessler Foundation National Employment Survey will be released on June 3 on Capitol Hill. The survey, which was powered by UNH-IOD, will be an important resource for planning future programs and initiatives to expand employment opportunities.

“The statistics in nTIDE are not seasonally adjusted,” noted Dr. Houtenville. “Because disability employment data have been collected for so few years, more time is needed for seasonal trends to become evident.”