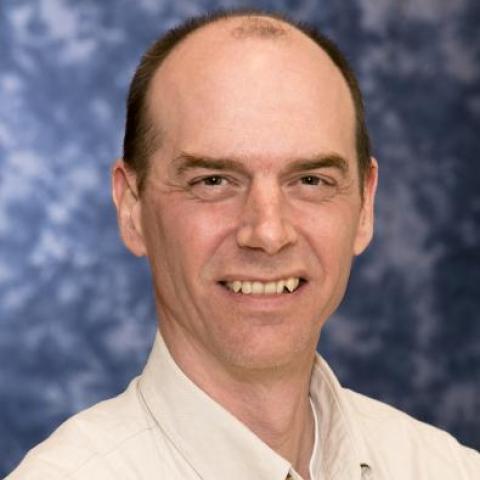 East Hanover, NJ. September 20, 2017. A recent article by MS researchers describes a new nonpharmacological approach to reduce cognitive fatigue, a disabling symptom reported by as many as 90% of individuals with multiple sclerosis (MS). Using functional neuroimaging, they demonstrated that the prospect of monetary reward stimulates the fronto-striatal network, resulting in the reduction of cognitive fatigue in individuals with MS and healthy controls. This is the first study to demonstrate this effect in an MS population.

Studies show that the fronto-striatal network is involved in cognitive fatigue, which can be modulated by both pharmacologic and nonpharmacologic interventions. In this study, investigators examined the effects of a nonpharmacologic intervention in 14 healthy controls and 19 individuals with MS. All participants underwent functional MRI while performing a gambling task. They were tested under two conditions: ‘outcome’ and ‘no outcome’. For the outcome condition, they were offered the opportunity to win a monetary reward; for the no outcome condition, no reward was offered.

“We found significant differences in activation between the two conditions in both groups,” said Dr. Dobryakova, the lead author. “With the outcome condition, significant activation of the frontostriatal network was associated with significant reduction in fatigue, suggesting that behavioral interventions that motivate individuals to reach a particular goal may be an effective approach to reducing fatigue. These findings show that there’s potential for treating cognitive fatigue in MS with noninvasive interventions that provide a goal, such as winning money (as in the current study), for example, or achieving a good score on a test.”

Dr. Dobryakova, a research scientist at Kessler Foundation, was a recipient of a 2016 Switzer Research Fellowship by the National Institute on Disability, Independent Living and Rehabilitation Research (NIDILRR), and a 2015 Independent Investigator Grant from the National MS Society.

This research was supported by the National MS Society (RG 1501-02630) and Kessler Foundation. Kessler researchers and clinicians have faculty appointments in the department of Physical Medicine and Rehabilitation at Rutgers New Jersey Medical School.