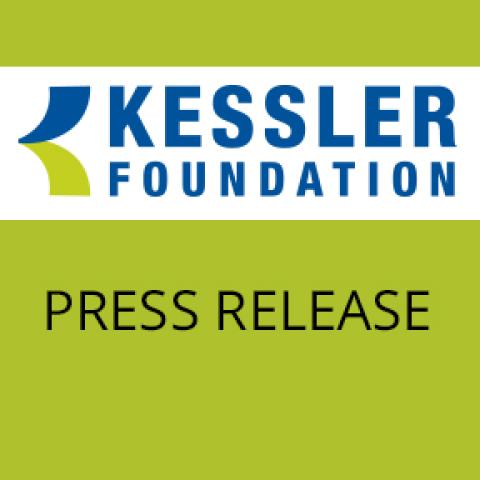 Kessler Foundation and National Organization on Disability Call on Disability Advocates from Non-Profit, Business, Education and Government Sectors to Join Together for Change

AS ADA TURNS 20, HARRIS INTERACTIVE SURVEY FINDS LIFESTYLE AND ECONOMIC GAPS STILL REMAIN BETWEEN AMERICANS WITH AND WITHOUT DISABILITIES

Kessler Foundation and National Organization on Disability Call on Disability Advocates from Non-Profit, Business, Education and Government Sectors to Join Together for Change

NEW YORK (July 26, 2010) -- On the 20th anniversary of the signing of the Americans with Disabilities Act (ADA), a new survey sponsored by Kessler Foundation and National Organization on Disability (NOD) finds that most Americans with disabilities are still struggling with many of the same lifestyle and economic issues they confronted in 1990 when the ADA became federal law. The 2010 Kessler/NOD Survey of Americans with Disabilities, conducted by Harris Interactive, reveals little or no substantial gains in 10 key indicators ranging from employment and income to social engagement and life satisfaction.

– a gap of 38 points. This gap has decreased since it was first examined in 1998 but it still remains large and its decline has been slow. "

While it's important to celebrate the ADA as a powerful legislative tool that has provided people with disabilities equal access to education, housing and employment, let's not pat ourselves on the back when so much work clearly remains," said DeRose. DeRose would like to see leaders from non-profit, education, business and government sectors come together to examine ways to bridge the gaps identified in the survey.

"A great deal of innovation and passion exists, but we have yet to truly come together as a community to talk through these issues and deliver solutions for the largest minority group in the nation," DeRose added.This marks the sixth effort over the past 24 years to assess the quality of life of people with disabilities on these indicators, and to track them over time. NOD, Kessler and Harris Interactive have established a series of 10 indicators of significant life activities of Americans with disabilities. These indicators, which have been tracked over the course of six surveys, are: employment, income, education, health care, access to transportation, socializing, going to restaurants, attendance at religious services, political participation and life satisfaction. This year, three new indicators were added, which include: technology, access to mental health services and overall financial situation.

Employment represents the largest gap between the two groups. Of all working-age people with disabilities, only 21% say that they are employed, compared to 59% of people without disabilities

– a gap of 38 percentage points.People with disabilities are still much more likely to be living in poverty.

People with disabilities are less likely than those without disabilities to socialize with friends, relatives or neighbors, once again suggesting that there are significant barriers to participation in leisure activities for this population.

There have been some improvements measured over the years that may be in part attributable to the implementation of the ADA of 1990," said Humphrey Taylor, Chairman of The Harris Poll and member of the NOD board. "However, much work remains to be done in order to narrow the considerable gaps that still exist. Hopefully policymakers, employers, and the disability community will work together to translate these findings into action and policies designed to improve the lives of the millions of Americans with disabilities." To review the complete survey, please visit

' research. For the majority of the survey questions, the findings are based on two samples, both of which were conducted by telephone: (1) a national cross-section of 1,001 adults with disabilities and (2) a national cross-section of 788 adults without disabilities. These interviews took place between May 5 and June 3, 2010. When a person with a disability was unavailable for an interview or unable to be interviewed, a proxy from the same household who was best qualified to answer questions about that p